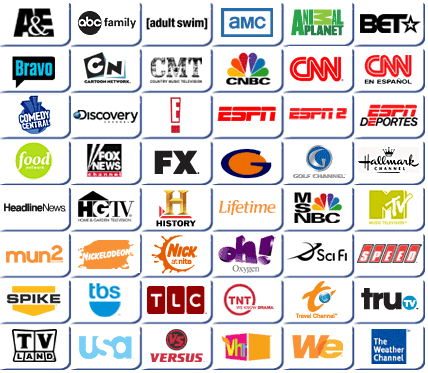 When we think about Television in general, it is just Television; a mix of both Broadcast and Cable. However, when it comes to purchasing, we need to think about them separately.
END_OF_DOCUMENT_TOKEN_TO_BE_REPLACED
0 Comments Click here to read/write comments