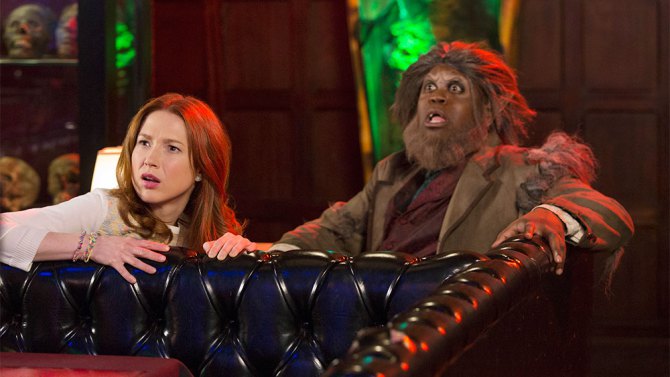 You may have read my colleague's blog about the ABC and NBC Upfronts. As he mentioned, these presentations to buyers are the carrot to entice them to purchase ad inventory on their stations. We like to take a look at what the networks are offering and give you our perspective of their upcoming programs.