What Do You Do For a Living? 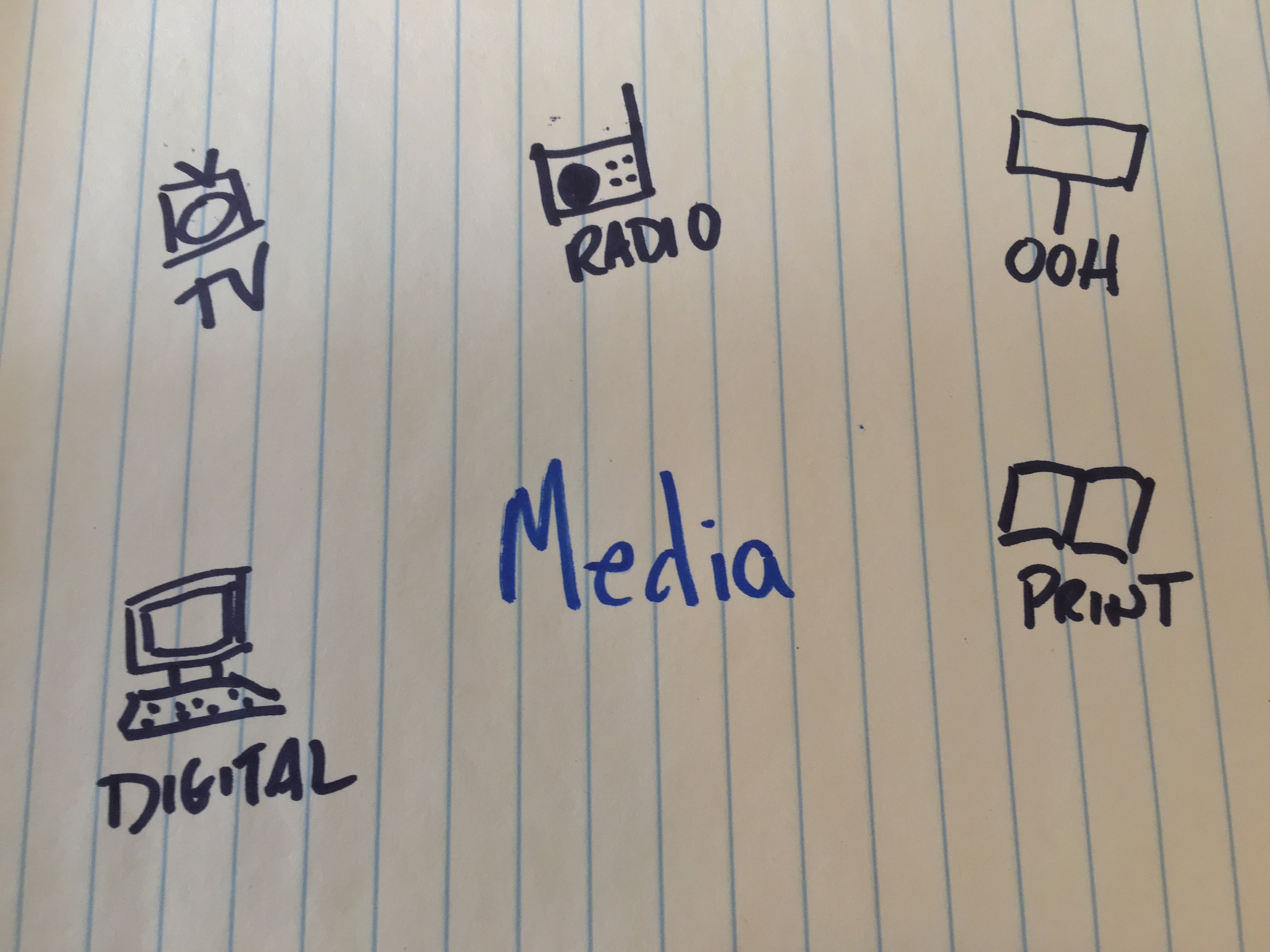 When I meet new people, the question always comes up, "What do you do for a living?" It's like in college when you first meet someone and you always ask, "what's your major?" I guess it is just human nature for us to just be curious about what other people do.

The Fall 2014 Television Line-Up: Who will make it to Summer?

In what we hope will be an annual tradition
here at McCulloch+Company, we're going to give you a few of our picks for winners, losers, and "maybes" from the crop of new television shows. When we did this last year, we did great with our picks of shows that were sure to be canceled--all three are gone--but we were off on what we thought were good bets. Hostages had a great premise, but apparently no one else wanted to pay the ransom. Super Fun Night had a hilarious and up-and-coming lead in Rebel Wilson, but what's funny in a movie turned out to be less funny week after week. Even Marvel's Agents of S.H.I.E.L.D., which did manage to make it to a second season, was in real jeopardy for a while. It took a theatrical movie's major plot twist to save it from cancellation. 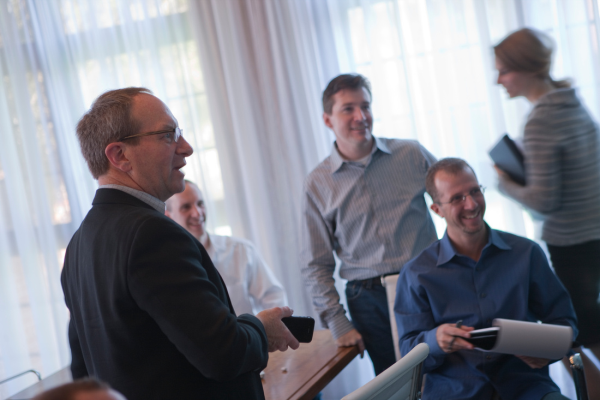 So here it is, our brand new blog on our brand new site. We hope to share here some Good Media Ideas that we have noticed in the marketplace, as well as media trends, media buying basics, book reviews, and a bit of what life is like at a top media agency in our little corner of suburbia in Atlanta. We also hope to help you get to know each member of our media team along the way.