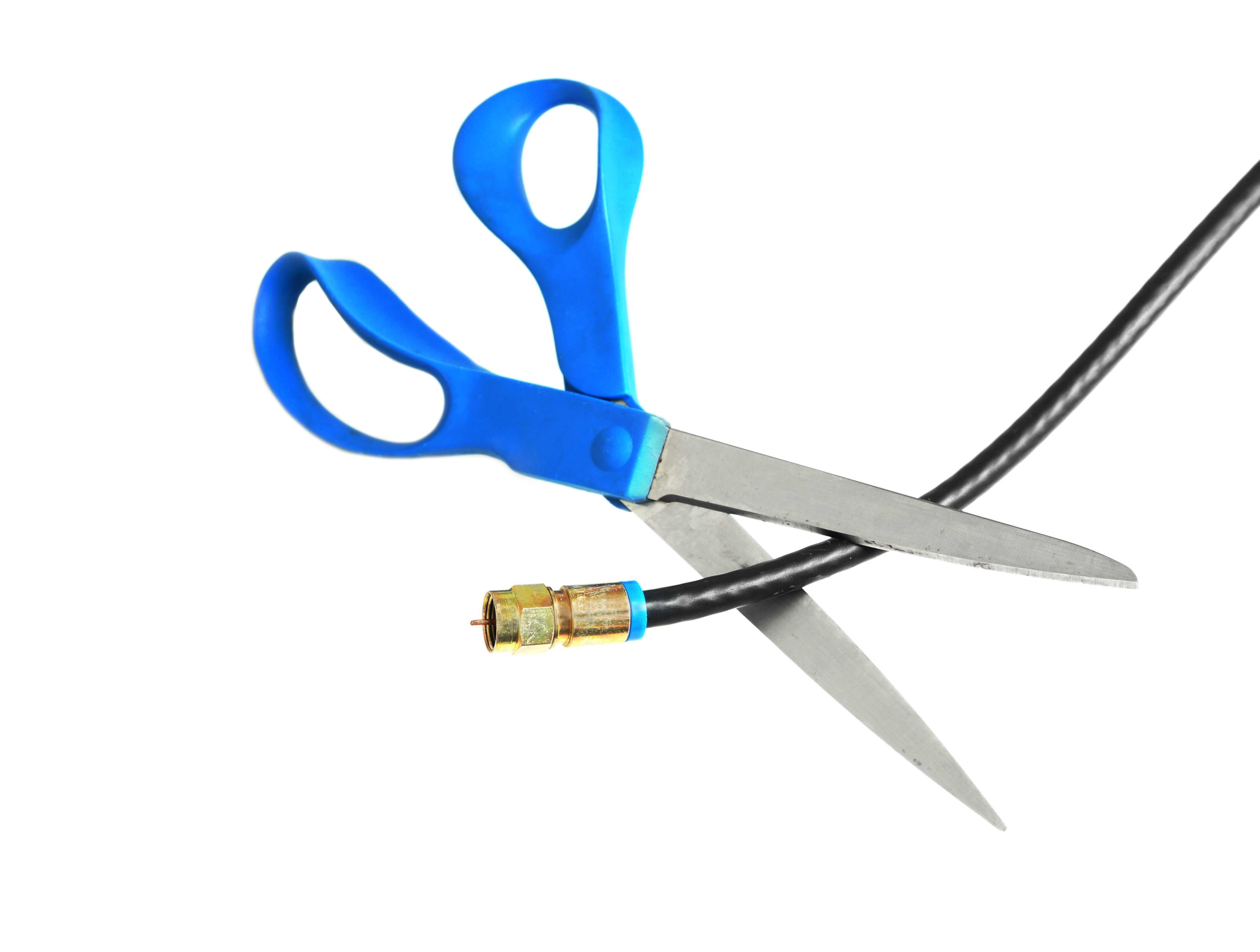 A couple of weeks ago, HBO announced that it would begin offering an over-the-top digital streaming subscription service in 2015 circumventing the cable bundle package where it is usually available exclusively.  They did not announce the price, but it will presumably be in the $7-9 per month Hulu/Netflix range. Not to be outdone, the CBS network announced the next day that it would be rolling out a similar subscription service called CBS All Access. For $5.99/month, subscribers have access to streaming on-demand most CBS shows, including CBS Classics like Star Trek and Twin Peaks, and live-viewing via mobile and desktop in 14 markets. With CBS' model, only their classics are ad-free.