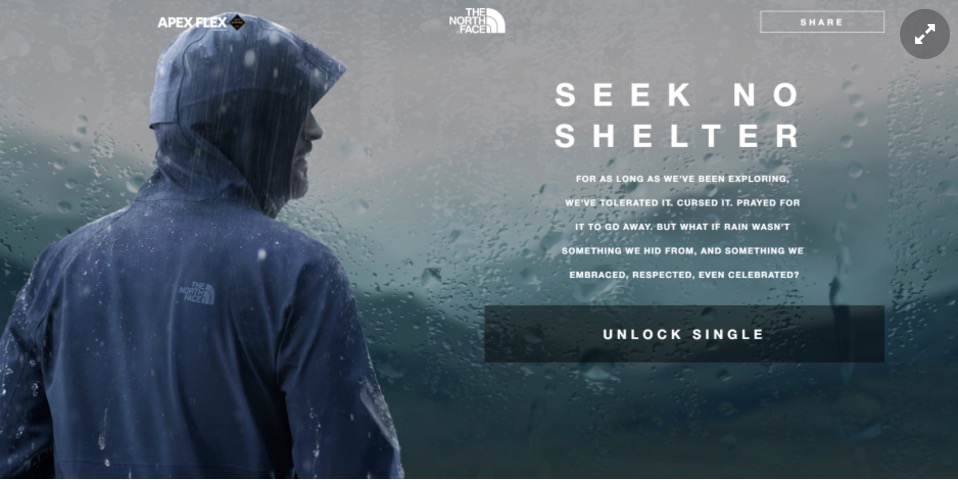 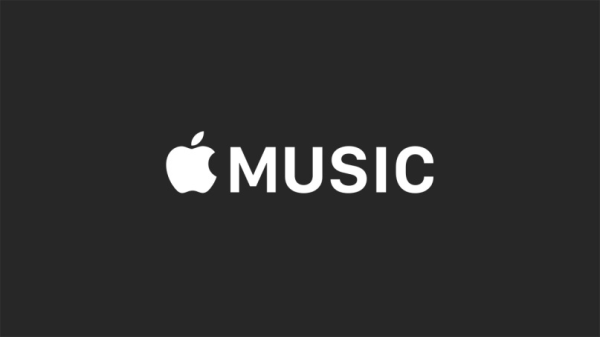 We are always looking for innovative new ways to get the brands we work with out in front of new prospects. One arena that has grown a ton in recent years is the universe of online music streaming through apps and websites like Pandora and Spotify. This world has blown up as of late, with over 100 different services ranging from free to $10, ad supported or not. This article from Time gives a great overview of the top 10 - based on brand awareness - and the differences in their user and song databases and other information.

In the world of radio, we do not feel terrestrial radio is going anywhere, but there are some new interactive ways to extend the reach and frequency of your traditional radio buy. We are all familiar with online music streaming options, like Pandora and Spotify which are ad-supported but have premium subscriptions that allow you to pay to have limited or no ads. And although these services have been around a few years and each offer unique benefits, recently there have been some big players that have thrown their hat in the streaming ring, most notably Apple.