We are always keeping tabs on industry trends and like to write about that on the blog from time to time. One that has been a buzzword in the industry for a few years now is "programmatic" advertising. We've written about it before on here, but this term refers to a method of buying online advertising that leverages different types of data to buy unsold impressions in real-time in front of a specific audience instead of a network, or select sites. It does automate some processes, but the idea that programmatic is all robots and levers and no humans is incorrect. In short, buying programmatically allows you to more efficiently reach your audience - it makes your digital buys work smarter.

Programmatic Buying: Is It Real-Time or Not? 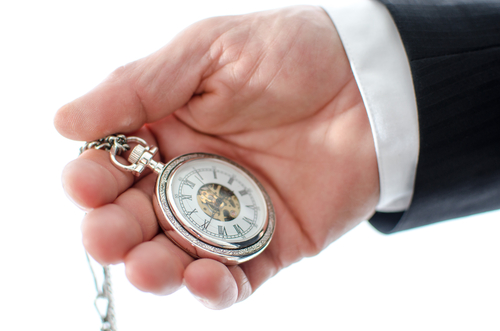 In an earlier blog, I gave a topline definition of programmatic buying from beginning to end. It touched on all the basics, but I didn't really go into any detail. I wanted to go through each step of programmatic to make sure everyone was clear about this new technology. The first question that I wanted to address is: Is programmatic the same as real-time bidding (RTB)? The answer is--sort of.

An Intro to Programmatic Buying

Having been in the media industry for several years, when a new buzzword starts making the rounds I wonder if it will stick around. Oftentimes, it's the latest thing everyone talks about and claims to be an expert on, but soon enough people can't even remember what the term even meant. The latest is "programmatic" or programmatic buying. This is a new buying method that was primarily developed for digital display but can also be used for pre-roll, Facebook ads, even television. The promise of programmatic is huge so I hope it's here to stay, but the biggest problem with programmatic right now is that no one seems to know exactly what it means. They just know they need to be doing it. In future posts, we'll expand on the details of the programmatic buying process but for now I thought I'd go over the basics so that we're all on the same page.