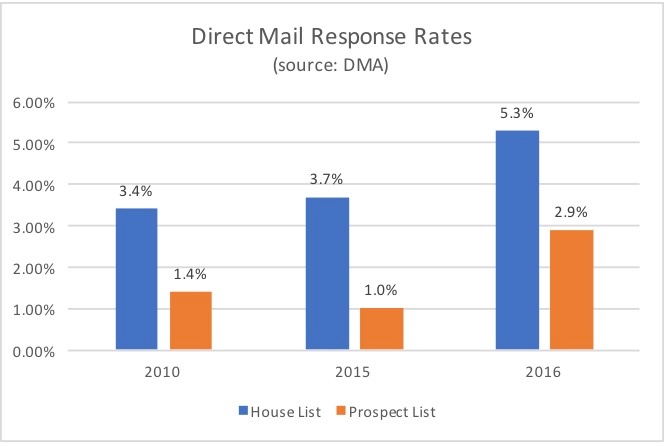 Has your mailman seemed bored lately? It might be due to lower direct mail volume. According to the Direct & Marketing Association (DMA), direct mail usage is projected to experience a 19% decline over the next year as marketers continue to migrate to digital. However, with digital Click Through Rates (CTR) deteriorating, click fraud making headlines and most consumers blurry-eyed from screen fatigue, direct mail could be a good media idea for some brands. In the same DMA report, direct mail response rates are on the rise and it’s currently ranked third in ROI (27%) behind email (122%) and social media (28%). 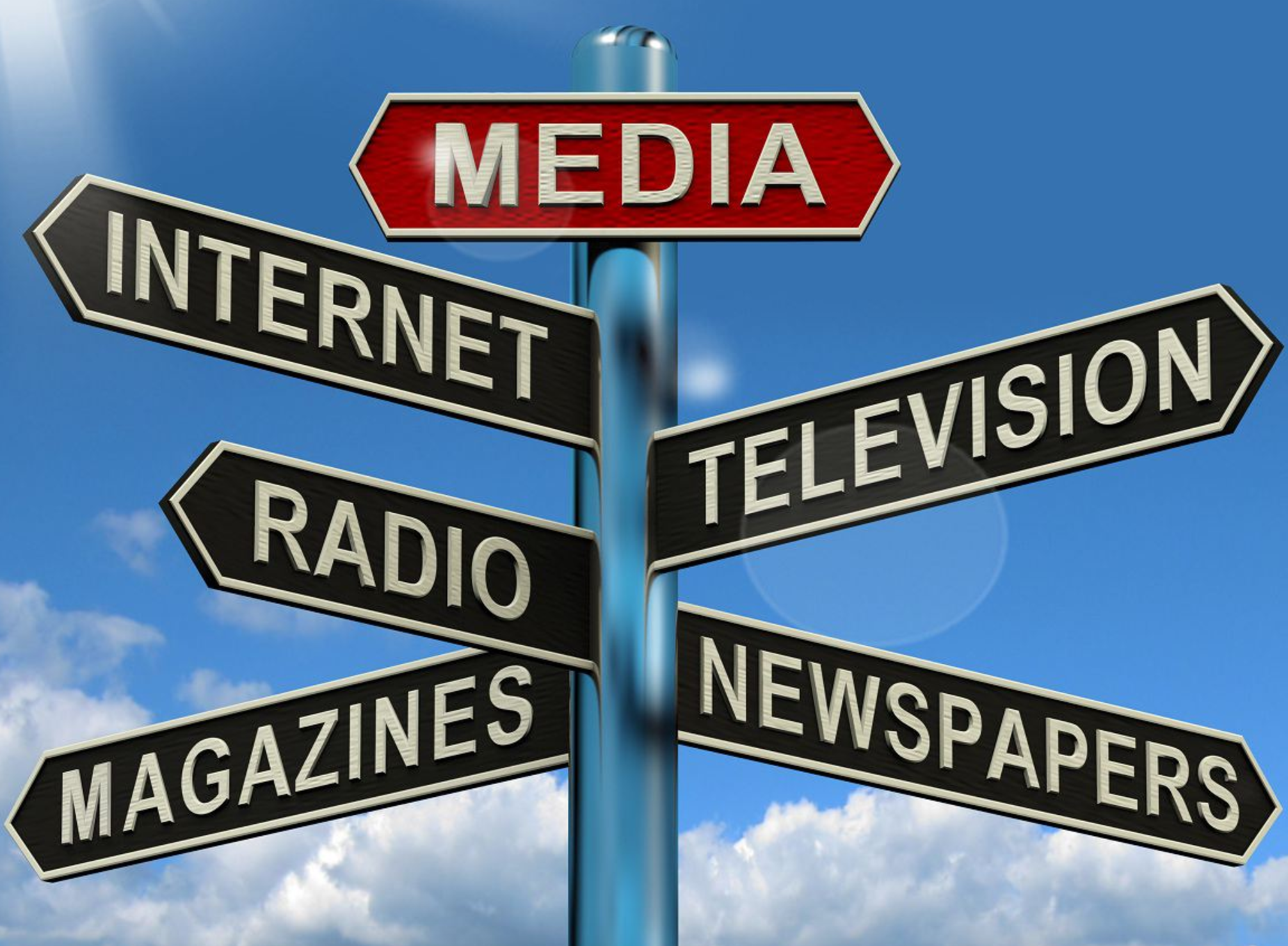 Having begun working in the agency world back when Digital was not even a "thing" yet, I can honestly say I've been doing this a long time and seen a ton of change to the media landscape. However, at the end of the day the planning process and how we go about it hasn't changed much.

When we think about Television in general, it is just Television; a mix of both Broadcast and Cable. However, when it comes to purchasing, we need to think about them separately.
END_OF_DOCUMENT_TOKEN_TO_BE_REPLACED
0 Comments Click here to read/write comments

Benefits of Traditional Media: Out of Home 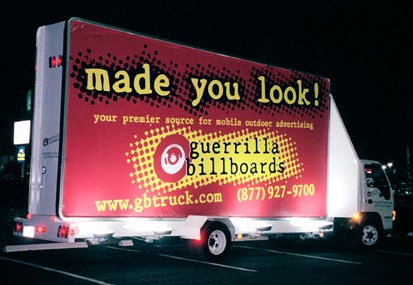 In our continuing series on the Benefits of Traditional Media, today's blog will dive into the world of Outdoor, or Out of Home (OOH).

The Speed of Media

Holy May Batman! Is it really already May? I mean, we are halfway through May. It seems that the older we get, the quicker times flies. We can all remember when the school year seemed to last for years and then we got our first job, and Friday seemed to take forever to get here. Now the weeks seems to fly by as fast as the Japanese bullet train. 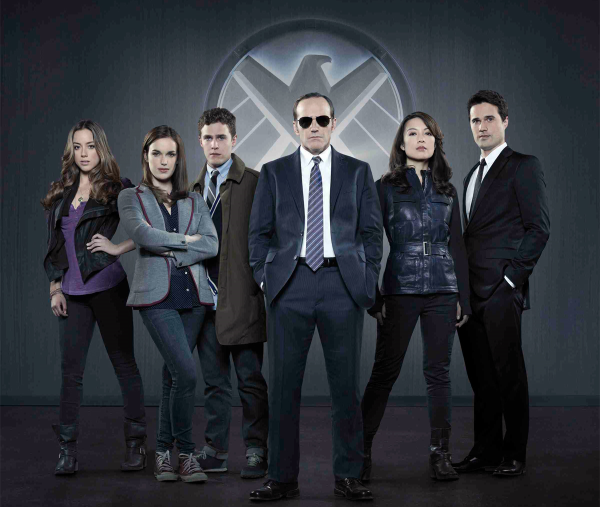