Cannes' Best Print Campaigns: Who Deserved It and Who Didn't

After the Cannes Lions Festival ended last week, I reviewed the “World’s 17 Best Print Campaigns of 2013-14” according to the Grand Prix and Gold Lion award winners in the Press Lions category. In my opinion, there were some ads that were really incredible and some that weren’t so deserving of the prestigious award.

Here are a few of my favorites:

Shanghai General Motors/Buick’s campaign featured real people who have been injured by reckless drivers. In the print ad, these people stood in the street exactly where they were injured and held up the particular sign that a reckless driver had ignored. The tagline read, “Signs are there for a reason.” This campaign proves to be powerful by using real victims of reckless driving while illustrating how much of an impact it can have by simply not paying attention to a road sign. 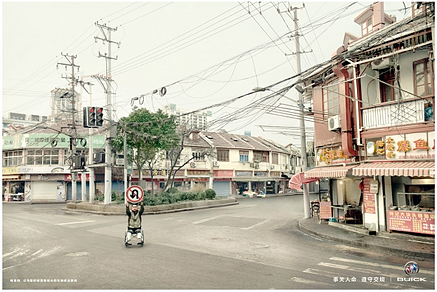 The Harley Davidson Agency in Prague designed a campaign that used a piece of history in each ad with a tasteful effect. Every ad was from the view from a dismantled motorcycle hidden from the Nazis during the Second World War with this quote:  "During the Second World War, Czech riders dismantled their bikes and hid them amongst household objects so they wouldn't be confiscated and used to continue fueling the Nazi war machine. These 'parted out' bikes became symbols of hope that one day freedom would prevail and they could be put back together to reclaim their rightful home—the open road." This ad is powerful because it shows how all of the bikers came together during this time of war and hardship to hide their bikes with hopes to reunite in freedom. It also has an emotional appeal that connects bikers from the past and present with the love of their bikes and the open road. 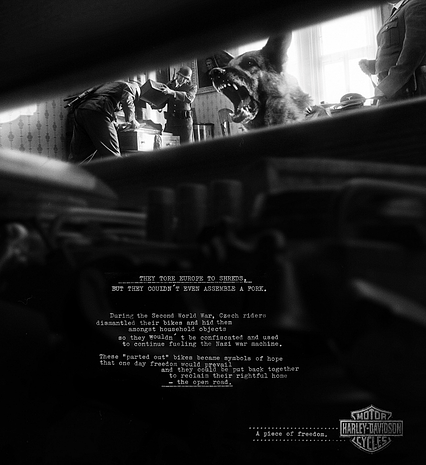 The McDonald’s Austria Agency developed a clever campaign that features people in the morning as “how they feel” such as prickly, fragile or explosive. Their tagline said, “Your mood in the morning can be unpredictable, but McDonald’s is there to help you through it.” This ad has an impact because it is very relatable to how most people feel going to work early on a Monday morning while reminding consumers that a breakfast from McDonalds can ease that apprehensive feeling. 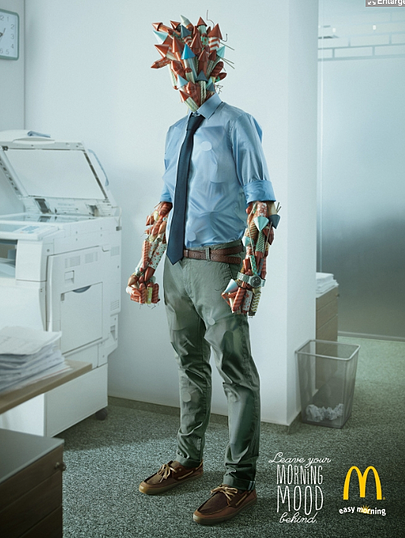 The Volkswagen Agency in Mexico City created an ad campaign absent of any product to emphasize that getting from one place to another can be fun in the new Polo GTI. I like this ad because it shows every day duties while also portraying a child-like feature to remind consumers that driving this new car can be fun- even comparable to riding down a slide from your bedroom to your lunch meeting.

The Zwilling J.A. Henckels Agency in Paris created a campaign that placed sliced food in the shape of the high-end knives that cut it. The tagline reads: “The Beauty of Sharpness.” This ad is unique because it shows how thin the knife is capable of cutting while also showing the consumer the shape of the different knives. The artful design of this campaign is simple yet attention-grabbing. 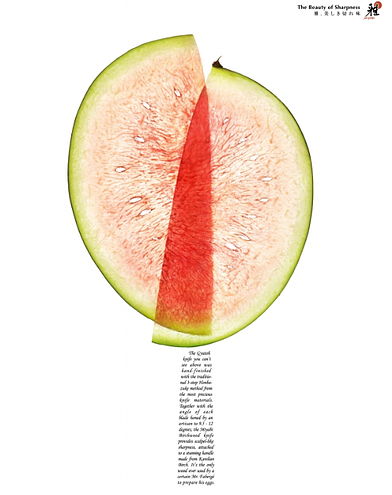 Some of the ads that weren’t as good in my opinion included:

The Proctor and Gamble/ Duracell Agency in India featured an ad campaign with ridiculously long copy that is a narration of characters tormented by battery-powered devices such as a child’s toy or a remote control. The torment goes on for so long, the ad insinuates that it “might be better off if the batteries died” showing how long the Duracell battery is capable of lasting. In my opinion, the copy is in the shape of a battery so it is difficult to read and too long to keep attention.

The Harvey Nichols campaign won many awards for their #SpendItOnYourself campaign that packaged cheap and pathetic holiday gifts so the buyer would have more money to “spend it on themselves.” Although this campaign is humorous, it is encouraging people to be greedy and self-centered during the holiday season. 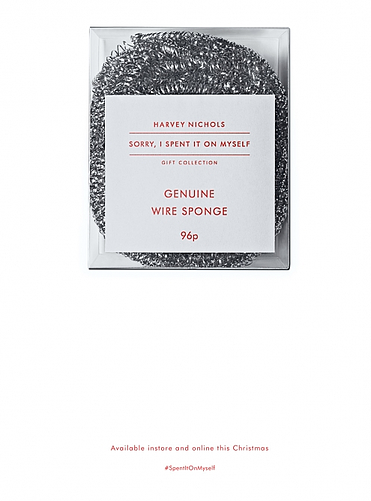 The Starco Fashion Group/ Woz Footwear Agency out of Dubai produced a campaign advertising how Woz shoes are so stylish that they make people envious. The ad features the shoe in the middle with objects surrounding it. The random objects are supposed to represent the “impressive range of insults” from the jealous people that don’t have Woz shoes, however, these objects are difficult to decipher by just glancing at the ad. 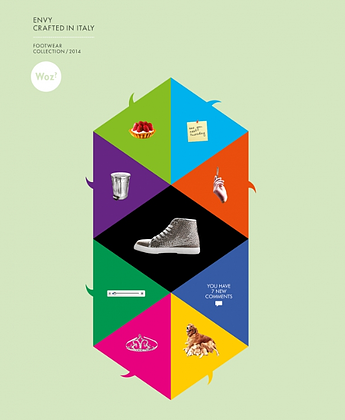